How to not screw up a first date

A lot of men write in to ask me for dating advice on how to behave around the opposite sex, and many of the questions I get focus on the first meeting or date.

I thought I’d devote a whole article to a concept that I feel is crucial to understand if you’re wondering how to act around a woman you’ve just met. 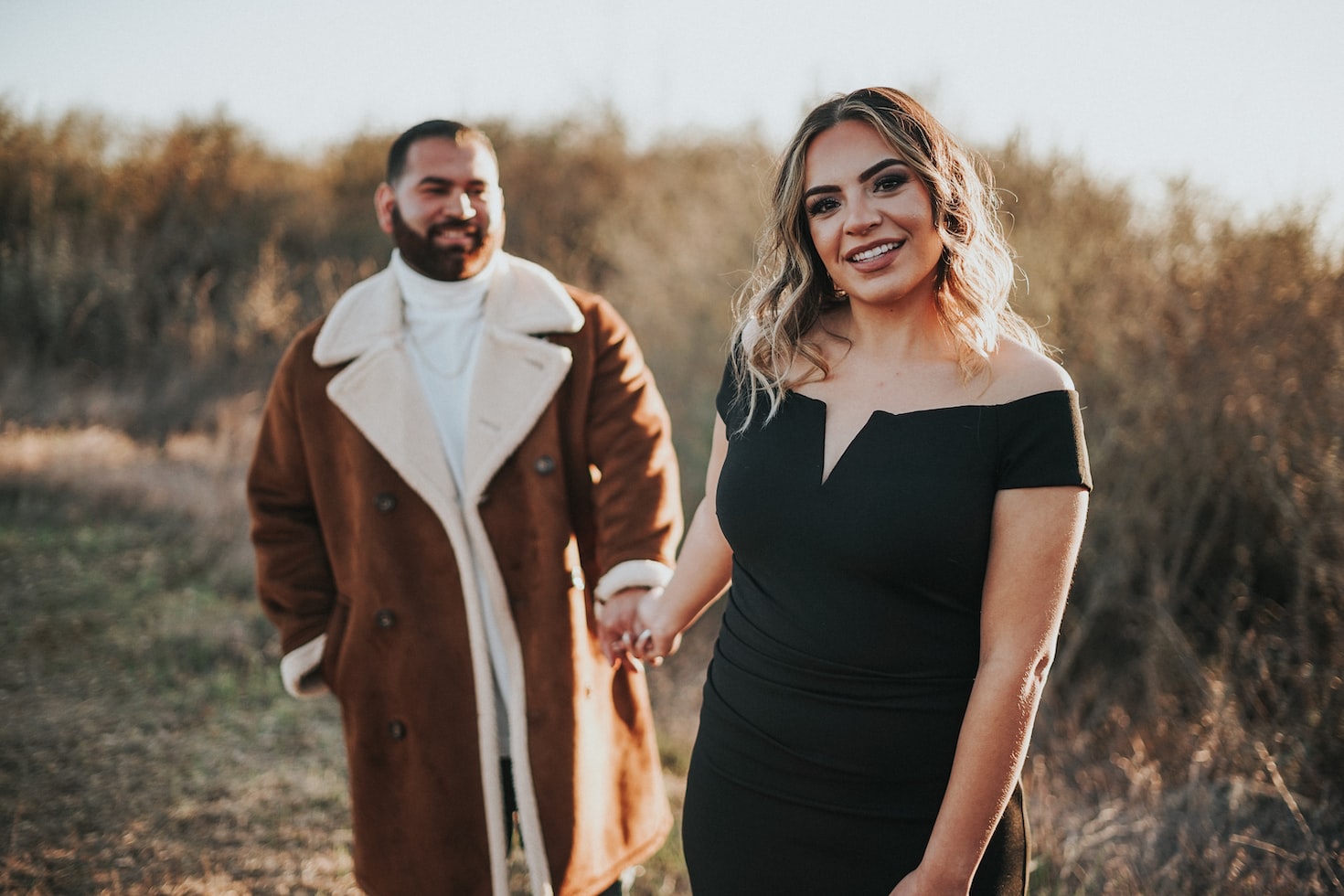 A MISTAKE ALMOST EVERY MAN MAKES ON A FIRST DATE

There is a crucial difference between the way men and women behave when they meet a “potential mate”.

The woman’s actions could be summed up like this:

“I find you interesting; I’d like to find out more about you, and we’ll see where this goes from there.”

Men’s thoughts and actions on the other hand could be characterised as:

“I am so into you that I’m nervous – in fact, I’m already imagining you as my potential next girlfriend or wife, or at least a one-night stand.”

In other words, women are usually laid-back when they’re first meeting a guy, scoping him out and seeing if they get on with him, whereas men tend to behave as though every girl they meet up with is a “potential mate”.

Naturally, this creates a lot of tension – not the good kind – and puts pressure on the interaction, since women can sense it.

This is the tension and pressure that makes men shiver and shake with nervousness, and the woman feels uncomfortable in the meeting because the man is acting uncomfortably.

If you’re reading this, then I’m sure that you can relate to this.
THE ANSWER

The groundbreaking magic fix for this it…

Treating a woman that you’ve just met as if she could be the love of your life is something you should never do: instead, you need to take a very different approach.

My favorite method is to assume that every woman has something about her, for example a habit, that’s going to get on my nerves, or in some way screw up her chances with me.

There is a simple reason for why this works. Again, nothing amazingly groundbreaking:

The simple fact is, that

One of my favorite “Cocky & Funny” frames to set for the interaction is: “You’re constantly screwing up your chances with me”.

Let’s say, for example, I’m walking down the street with a girl to have a cup of tea. She and I just met the night before, I took her number, and now we’re walking from my place to get some tea.

But walking through the door of the coffee shop, she trips over the step.

I will shake my head in a melodramatic way, perhaps look embarrassed, and say “You know, this relationship just isn’t going to work”.

Then, let’s say fifteen minutes later she spills her tea on the table, and herself.

I shake my head again, sigh, and say “What did I tell you already about this kind of behavior?”.

Think about what I’m communicating to her: the polar opposite of “You’re a potential wife”. I’m sending a message to her that “I am so comfortable around you, that I can make fun of you without worrying that you will reject me.”

This may sound a little bit crazy to you, but don’t worry. It should. 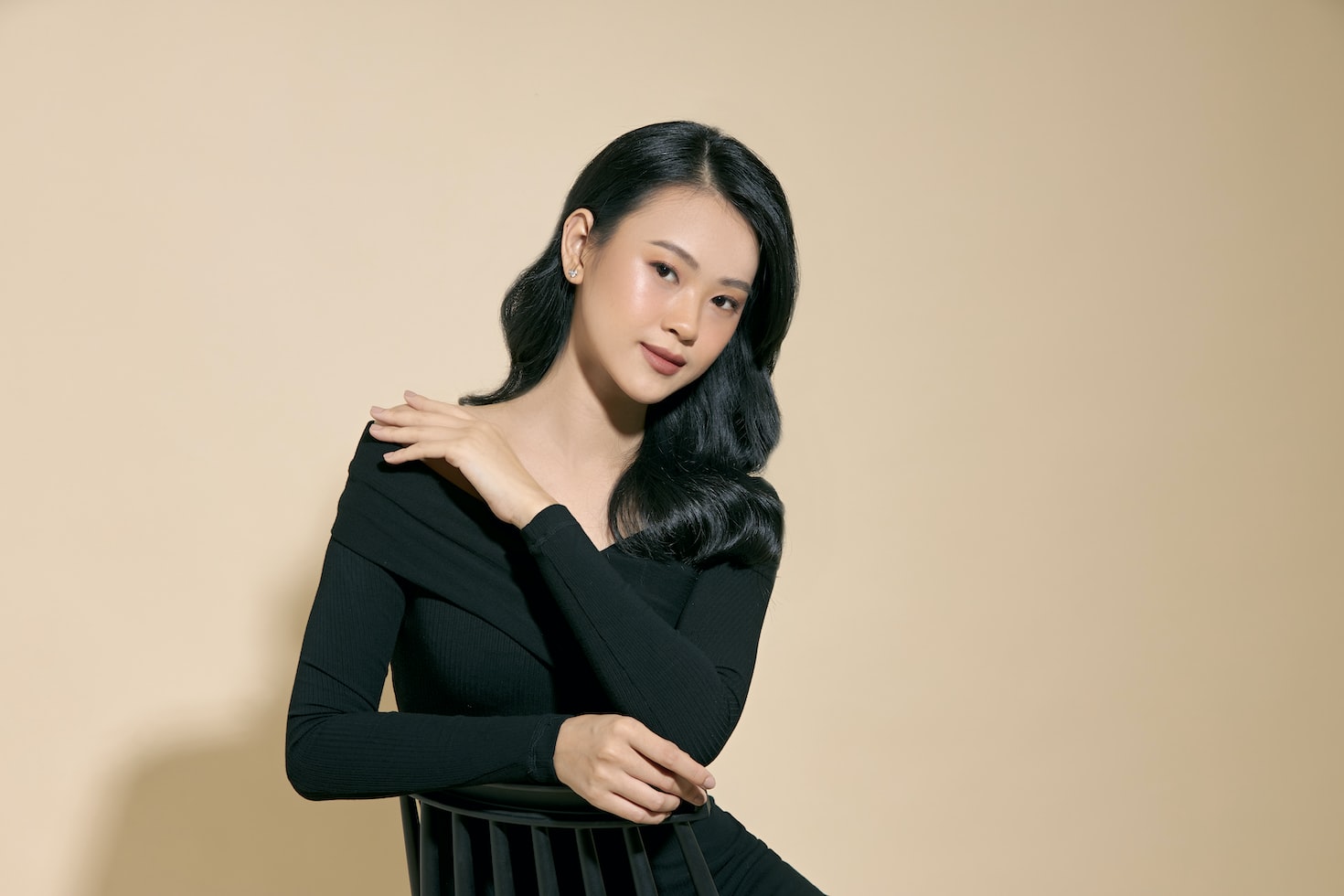 Just trust me on this one, if you spend a couple of hours having regular, normal conversation… being Cocky & Funny, enjoying yourself, genuinely not doing anything to impress her, and demonstrating to her that you could not care less how things turn out between you, you’ll be far more interesting to her, and ultimately more likely to take things further than if you start behaving like she’s the only girl on the planet, and start acting so nervous, stilted, and dumb that she runs a mile. Remember BBW can sense this sort of thing, and while some may find it cute, it almost certainly doesn’t fit with the image you want to be projecting.

So here it is: your bit of dating advice for today, one thing that most men who have little success with women do, that screws up their chances, the thing to avoid at all costs:

DON’T  VALUE A WOMAN YOU’VE ONLY JUST MET AS IF SHE IS A POTENTIAL WIFE OR GIRLFRIEND.

Instead, just take it easy. Be cool. Make little jokes about her messing up her chances with you. Tell her that she’ll make a great friend. Ultimately, assume that she has habits and thing about her that are going to annoy you, then point them out to her – in a Cocky & Funny way, of course.

Don’t lose your composure because of scarcity, and feeling like she’s the last woman on the planet. It can be fatal if you do.

Here’s another bit of dating advice for today:

And, unfortunately, most guys look for magic pills and “pickup lines” when the time comes to learn how to meet them.

Most guys don’t understand that all the tricks and routines in the world aren’t going to help them if they don’t “get” what’s really going on. That’s where my free dating newsletter comes in, along with my eBook, “Double Your Dating”.

The first section of the book is entirely focused on strengthening your “Inner Game”. In other words, it’s focused on helping you “get” what’s going on in your interactions with the opposite sex.

The book goes into about all aspects of the psychology and behavior the drive men and women, in depth, and teaches you from the ground up. You must first get rid of some of your bad programming before you can start getting good programming.

You’ll have pages and pages of me teaching everything on how to take things all the way from beginning to end: from the first meeting through the first date, all the way to the bedroom, and beyond, should you wish it.

You’ll have dating advice on how to overcome your “limiting beliefs” about women and dating, how to eliminate your anxiety with talking to women, how to make women feel attraction for you – even if you don’t have money or looks.

In other words, it’s a complete system.